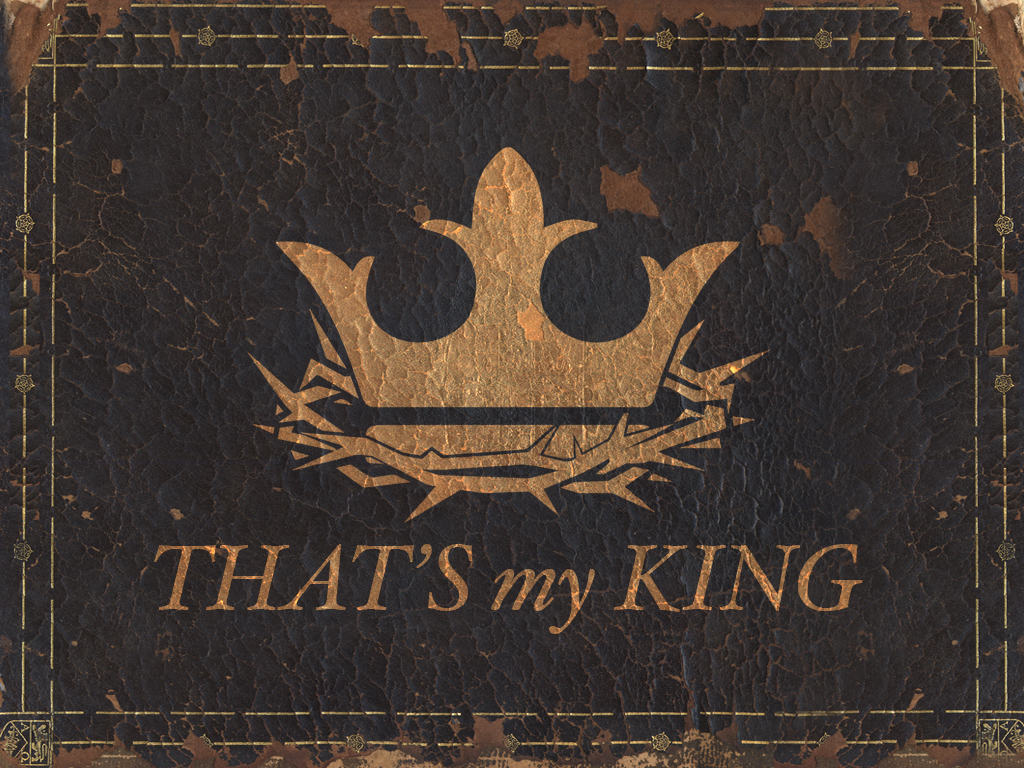 For The Kingdom: Joy-Filled Living In Difficult Days

For The Kingdom: Joy-Filled Living In Difficult Days | Day 31

People ask, “Why is the world this way?” Why the atrocities? Division? Anger? Pain? Our world is vile and vicious because sin has corrupted the hearts of men and infected all of creation.  Our world is broken because of sin and death. Jesus, however, through the cross and resurrection defeated sin and death in the eternal realm and now reigns as a Holy and incorruptible King.  Jesus is the supreme ruler over life and death.  Jesus told His disciples after His resurrection, “All authority in heaven and on earth has been given to me.” Matthew 28:18

Jesus came as a Servant King and taught His disciples through parables, lessons and the example of His life what God’s Kingdom looks like.  He taught them that this Kingdom would not be marked by power and might, but by love and grace, mercy and justice, holiness and righteousness.  It would be a Kingdom for the least and the lost, not the high and the mighty.  Nearly every parable Jesus told and every message Jesus taught centered around this new Kingdom.  How it would grow.  What it would look like.  How people would discover it and live within it.  He modeled the Kingdom to His disciples- serving the poor, healing the sick, loving the little children, recognizing the value of women, defending the defenseless, opposing the proud, befriending despised sinners and serving the unworthy.

Christ’s perfect and sinless life served to give a glimpse of what this new Kingdom of God would look like, but His life and miracles and teachings did not provide a way for His followers to enter into the Kingdom that He was establishing.  It was not enough for Jesus to merely be the model of humanity, He had to be the Messiah for humanity.

In the first book of the Bible, we learn about the Garden of Eden and the rebellion against God from Adam and Eve.  Their sin brought a curse of death upon all mankind that separated us from God.  Every human being is born under the curse of this sin and the holiness and righteousness of God cannot allow sinful man to enter into His presence.

It would seem then, that mankind was at an impasse- We cannot enter into God’s Kingdom because of our sin and because of our sin, God’s Kingdom cannot enter into us.  Sin causes God to shut us out and causes us to shut God out. Yet God, in His great love for us, made a way for our sins to be fully forgiven and paid for.  He sent His Son, the King, to be a Servant to His will and become obedient to death, even death on a cross.

Here is what happened on the cross- Jesus took all of our sin upon Himself and bore the punishment that we all deserved.  By doing this He paid the price that we could not pay so that we could be made right with God.  After Jesus endured the weight of our sin and the wrath of God for our sin on the cross, He surrendered His life.  Death did not take His life, He gave it willingly.  After Jesus died, His body was removed from the cross, He was wrapped in traditional Jewish burial garments and He was placed in a borrowed tomb which was guarded by an elite Roman platoon of soldiers.  As promised, on the third day after His death, Jesus’ body was gloriously risen from the dead, the stone was rolled away and the soldiers fell unconscious due to fear.

By rising from the dead, Jesus conquered both sin and death once and for all so that we might also experience victory over sin and death through Him.

The Bible goes on to tell us that for the next 40 days, Jesus appeared many times in many places to many people, talking to them about one thing- The Kingdom.  At the end of these 40 days, Jesus told His disciples, “All authority in heaven and on earth has been given to me.”  Matthew 28:18 Then He commanded His disciples to go and make disciples of all nations, building this new Kingdom in Jerusalem and to the ends of the earth.  Christ’s Kingdom would stretch across every nation and every people group throughout all time and into eternity.  At this, He began to ascend, exhibiting supernatural power over gravity and He disappeared into the clouds.  While the disciples stared with mouths agape, angels appeared to them and told them Jesus would come back in the same way they saw Him go.  The Bible promises us that Jesus will return again, and when He does, He will finish what He started 2,000 years ago.  He will bring His Kingdom down to us and will forever rule and reign as the Sovereign King. When this day comes, every knee will bow and every tongue will confess that Jesus Christ is Lord.